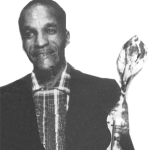 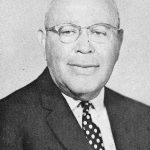 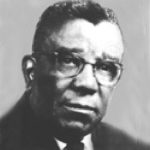 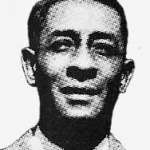 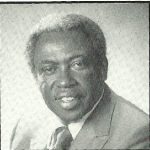 After a long and arduous uphill battle, The National Intercollegiate Athletic Association plotted a road map for the inclusion of Black College basketball teams into the annual national invitational tournament, which was the biggest college platform at the time. The first- District 6- clumped all of the teams together and the outright champion was decided after individual conference champions met to decide the one representative that would be the pole bearer in Kansas City, Missouri. As recorded  by Black College Steering Committee Executive Secretary Mack Greene (Central State, Ohio), Tennessee State became the first team to step on the floor in Kansas City.  It soon became evident that this system did not allow some of the other Black college teams a fair opportunity, and other districts were formed in the regions where these schools resided.  This opened the door for some of the best college basketball competition of that era, and produced several national champions- two of whom became three-time repeat champions (Tennessee State- 1957, ’58, ’59) and Kentucky State (1970, ’71, ’72) 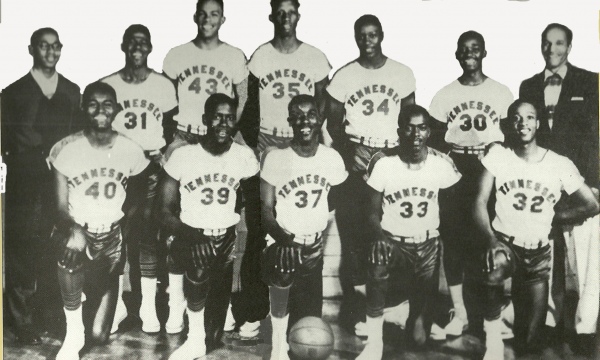 The Tigers of Tennessee State make history as they claimed their third consecutive NAIA title in 1959. 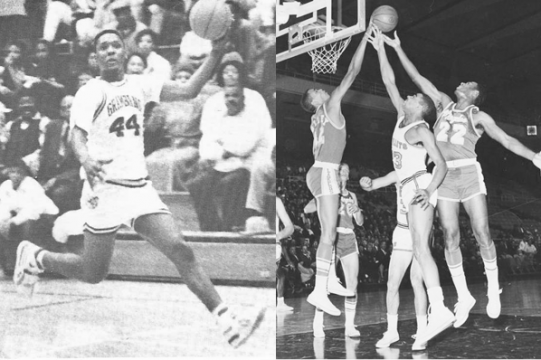 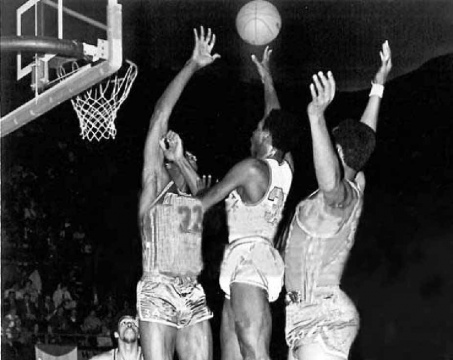