It has been 41 years since Lou Brock hung up his cleats and 35 years since his induction into the Baseball Hall of Fame.
In one of the most fabulous careers in any sports, he has exemplified a life that embraced his professional success and service to his community.
Born into poverty on June 18, 1939 during the rising tide of World War II, the lad from El Dorado, Arkansas grew up picking cotton on a plantation. Back in those days, life was simple, there was little exposure to the outside pressures of the world, and his interest in baseball became his passion as he followed his heroes, Jackie Robinson, Pitcher Don Newcombe and catcher Roy Campanella- three All-Star Negro players on his favorite team, the Brooklyn Dodgers. Although lacking the training and resources, he managed to play baseball in high school and eventually enrolled at Southern University in Baton Rouge, LA where he was mentored by head coach Bob Lee.                                  READ MORE 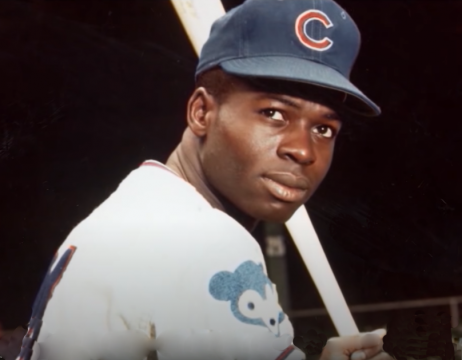