Pioneers…Drum majors for equal opportunity …these men were passionate about their crusade to promote Black college achievements through the use of  the tools of the media. Long before integrated competition became a theme in America, they challenged the status quo and promoted Jackie Robinson, Paul “Tank” Younger, Jesse Owens, Satchel Paige, Althea Gibson and numerous others who passed through the doorsteps of Black colleges and white institutions.

JOHN WENDELL SMITH
The Dean of  Sports Writers
(March 23, 1914 – November 26, 1972)
Wendell Smith graduated from West Virginia State College where he excelled as a pitcher on the baseball team. Due to baseball’s color barrier, he was denied a chance to play in the major leagues, which only ignited a flame which propelled him to lead a crusade to see a Black player make the transition.
He became the sports editor for the college’s newspaper in his junior year and went on to began his professional writing career in 1937 with the Pittsburgh Courier, the most popular paper in the black community in the country. He started as a sports writer and then a sports editor the following year, covering the Homestead Grays and Pittsburgh Crawfords in the Negro Leagues. He faced more discrimination when he was denied  membership in the Baseball Writers’ Association of America. Smith is credited with helping Jackie Robinson to become the first African American to break the Major League barrier when he was signed by the Brooklyn Dodgers in 1946.

SAM HAROLD LACY
(Oct. 23, 1903 – May 8, 2003)
Baseball Hall of Fame Sportswriter, Reporter, Columnist, Editor, and TV/Radio Commentator …A Howard  graduate who became a columnist for the Baltimore-Afro-American newspapers  in 1943. Lacy was a crusader for the inclusion of black athletes in major league baseball. Some of the nation’s best ballplayers  played in the Negro National League and had no chance of joining the Major League Baseball. Lacy campaigned in newspaper sports columns against the racial policies and climate that kept black players from competing on major league teams. His vigorous campaigning to Branch Rickey, owner of the Los Angeles Dodgers resulted in Jackie Robinson’s heralded breakthrough into the Major League Baseball in 1945. Mr. Lacy covered Robinson during his year with Montreal and his break-in year with the Dodgers. Robinson was soon followed by Larry Doby,  a Virginia Union grad who signed with the American League Cleveland Indians. Honors: Baseball Hall of Fame, 1998…Red Smith Award (Sportswriters top award)

HAROLD BARON “Hal” JACKSON
A Giant in Broadcasting
(Nov. 3, 1915 -May 23,2012)
Jackson was born in Charleston, South Carolina, one of five children raised by relatives when their parents died when he was young . He grew up in Washington, D.C., where he was; he attended Howard University. Jackson began his career as a sportswriter, covering local and national black sporting events for the Washington DC Afro-American. In the 1940s, he became one of the first African American radio sports announcers, broadcasting Howard’s home baseball games and the Homestead Grays Negro league baseball games. His long career spanned six decades and saw him break ground in the field of broadcasting. He crossed many genders from sports to music to management and media ownership. In 1990, Jackson was the first minority inducted into the National Association of Broadcaster’s Hall of Fame and in 1995, he became the first African-American inducted into the National Radio Hall of Fame. The Broadcast and Cable Hall of Fame inducted Jackson  in 2001. He hosted the  rated No. 1 most popular radio program for 11 years on 107.5 WBLS in New York, the Hal Jackson Sunday Morning Classics. He was given a Pioneer Award by the Rhythm and Blues Foundation in 2003. In October 2010 he was named a “Giant in Broadcasting” by the Library of American Broadcasting. Jackson was also inducted into the Guinness Book of World Records as being the oldest broadcaster, with a record 73-year career. Jackson was the founder of the Hal Jackson Talented Teens International Competition. 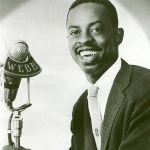 ROBERT THERON “Ron” PINKNEY
The Voice of Black College Sports
(May 26, 1935 -Jun 3, 2020)
A native of Annapolis, Maryland, Ron has spent over 40  years as a trailblazer in radio and television broadcasting. He attended Morgan State before embarking as a correspondent with the Baltimore Afro-American before embarking as a correspondent with newspaper and has held jobs as a morning newscaster at WOL Radio in 1965, and took his first broadcasting job at WANN in Annapolis, MD. He worked at several black colleges as a announcer, play by play and color commentator. Ron was the first black sportscaster to work a televised broadcast when he covered the famed Orange Blossom Classic, the Black college football showcase in Miami, Florida (FAMU Rattlers Hall of Fame head coach Alonza “Jake” Gaither handpicked him). His second TV broadcast was for WTTG, Channel 5 when he hosted a weekly half hour black news program.  He became the weekend sportscaster  and teamed with news anchors Connie Chung and Maury Povich. Grambling State hired him to do play by play from 1971-74 for their syndicated televised football games. He worked with  the iconic sports information director Collie Nicholson (who was the mastermind behind the Tigers rise to national prominence), athlete and actor Fred “The Hammer” Williamson, former Dallas Cowboys running back Don Perkins, former NFL stars Roger Brown and Tom Gatewood; Hall of Famer Sam Jones, and Betty Smith, considered the first woman sideline reporter in Los Angeles. 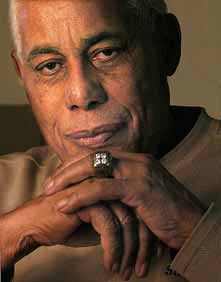 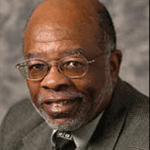 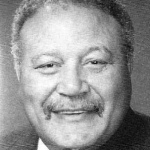 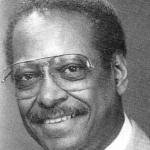 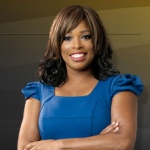 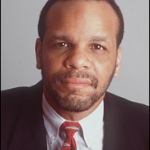 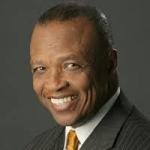 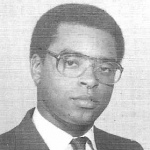 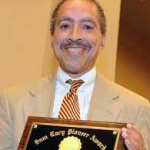 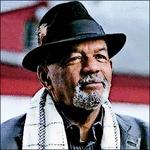 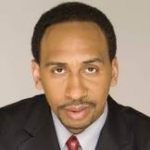 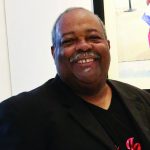 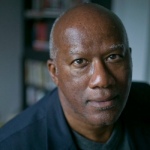 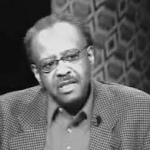 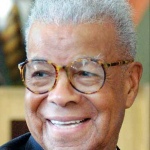 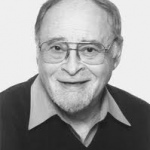 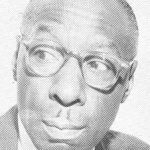 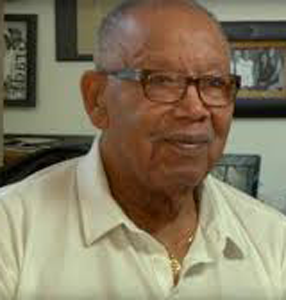 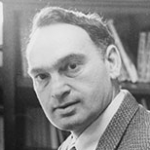