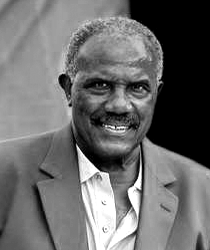 Former Florida A&M University track and field coach Bobby Lang’s historic journey began in 1953 and lasted 46 years.
From 1966 to 1999, Lang’s men and women track teams combined to win 38 conference championships at the HBCU’s Southern Intercollegiate Athletic Conference (SIAC) and the Mid-Eastern Athletic Conference (MEAC).
From 1966 – 1979, while a member of the SIAC, Lang won a total of eight conference championships
When he took over the FAMU track program,  from 1966 – 1968 his 440-relay team of James Ashcroft, Nathaniel James, Major Hazelton, and Eugene Milton won the prestigious Penn Relays three consecutive times, retiring the J.C. Patterson Cup for the first time in the history of the track meet. 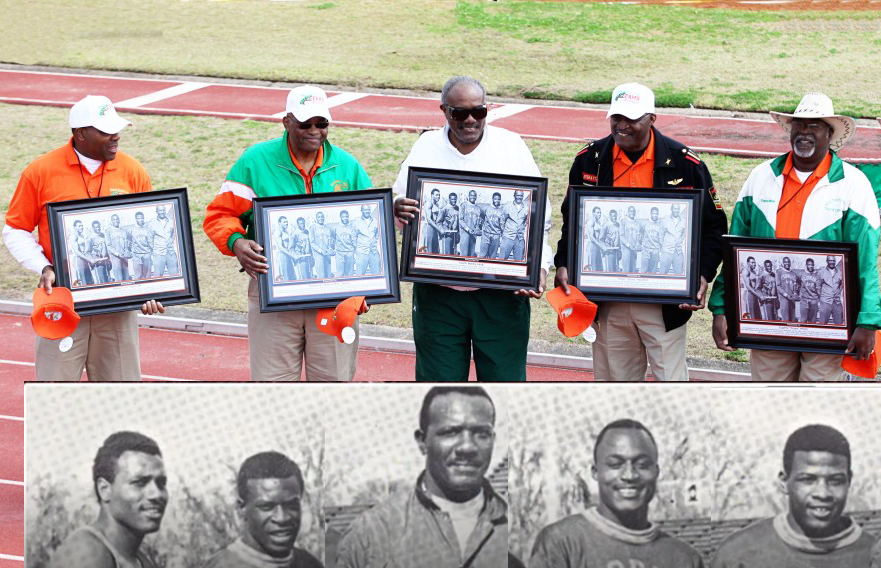 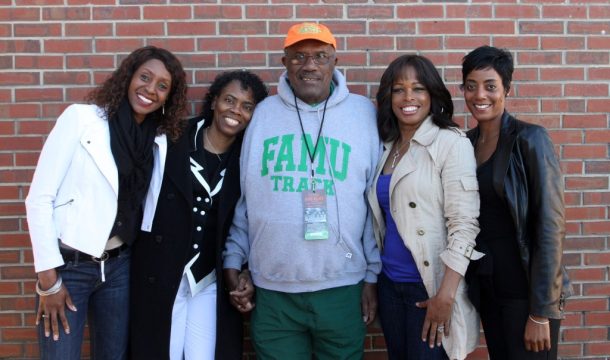 In 1972, Lang produced one of the fastest sprinters in U.S. history, Reynaud “Rey” Robinson who tied the world record in the 100-meter dash, and later qualified for the 1972 Olympic Games in Munich, Germany. He had several All-Americans and nationally ranked teams during his 33-year tenure.
He is honored by induction into:
The FAMU Sports Hall of Fame
The Florida Track Hall of Fame
USTFCCCA Hall of Fame , 2019.
4-time SIAC Coach of the year
10-time MEAC Coach of the YearLang was named “Man of the Year” by the Atlanta-based 100% Wrong Club in 1969.
Lang retired in 1999.