There are 29 members of the 267 inductees in the National Football League Hall of Fame from Historically-Black Colleges and Universities. Marion Motley (Class of ‘68) was the second African American inducted into the hall behind Emlen Tunnell (Class of ‘67). Buck Buchanan was the first of the Grambling clan to enter the NFL and the last inductees are in the 2014 class. 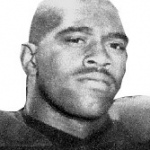 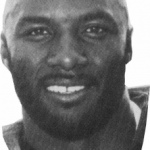 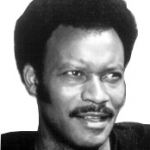 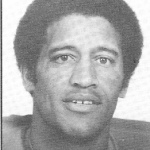 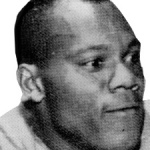 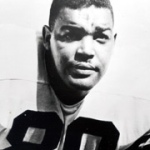 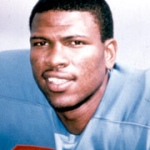 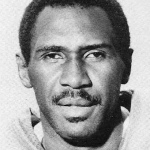 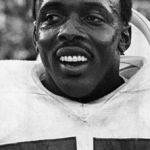 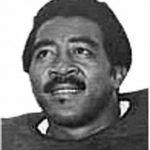 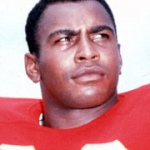 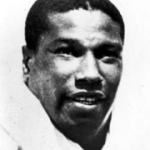 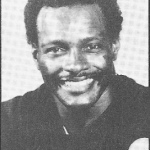 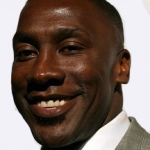 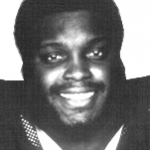 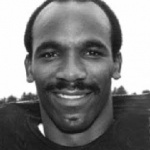 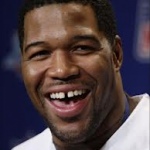 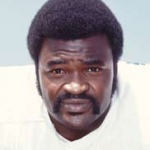 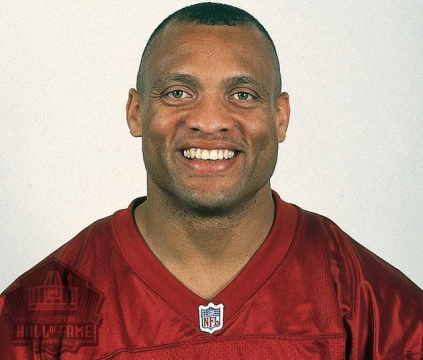