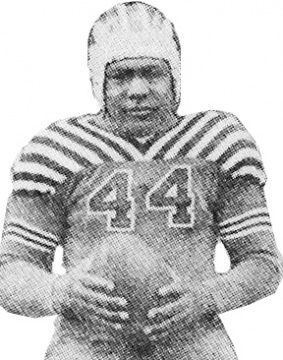 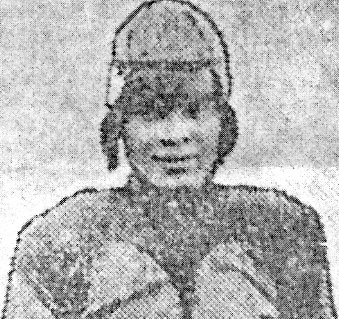 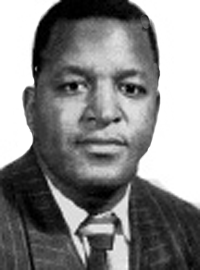 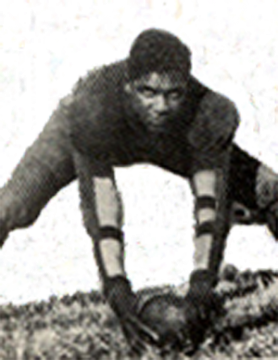 The first intercollegiate football contest between Rutgers and Princeton Universities was played on November 6th, 1869, at New Brunswick, New Jersey. Rutgers beat Princeton 6 goals to 4, using a soccer-style round ball, played on a huge field (120 yards long and 75 yards wide) with 25 players on each side.
The rules of the sport became more uniform  when former Yale player Walter Camp revised the rules in the early. and in the early 1890s, Black colleges began to establish teams, led by prominent schools like Howard, Atlanta, Tuskegee, Fisk and Lincoln Universities. Since there were no no age or eligibility restrictions like today, several early stars like Ben Stevenson of Tuskegee Institute played almost eight years of competition. Before leagues were formed, it was likely a college team would compete against the best high schools teams in the area.
Nevertheless, it was the beginning of a rising sport that captivated the nation with it’s fiercely competitive nature. Ironically, Black colleges produced some of the all-time greats throughout the following decades. 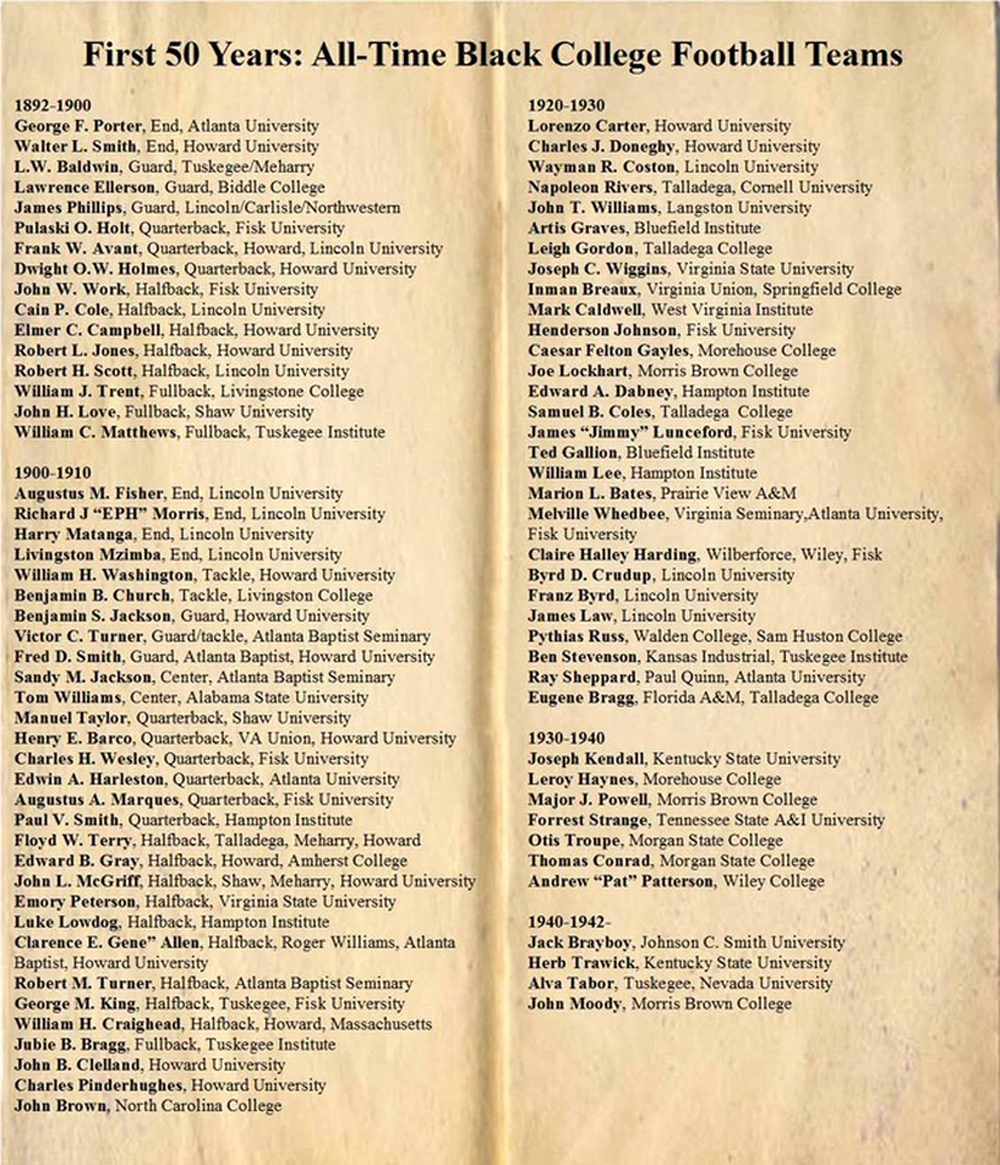