Jackie Robinson made headlines when he broke the color barrier in Major League Baseball in 1947. Three months later, Larry Doby became the second African American to sign a contract in the league when the Cleveland Indians. He was the first player to jump from the Negro Leagues to the majors and along with teammate Satchel Paige, they were the first black players on a World series championship team in 1948. They were members of the Cleveland Indians that overcame the Boston Red Sox, 4 games to 3. 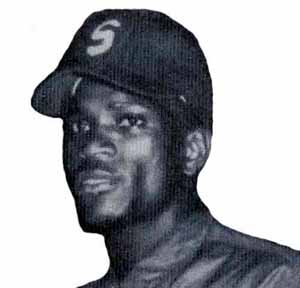 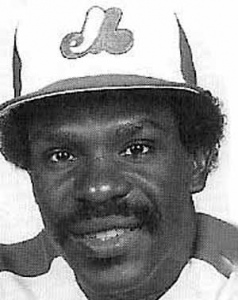 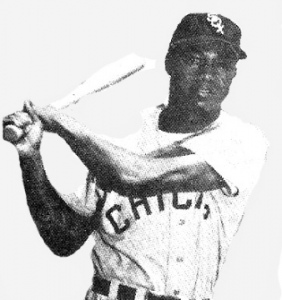